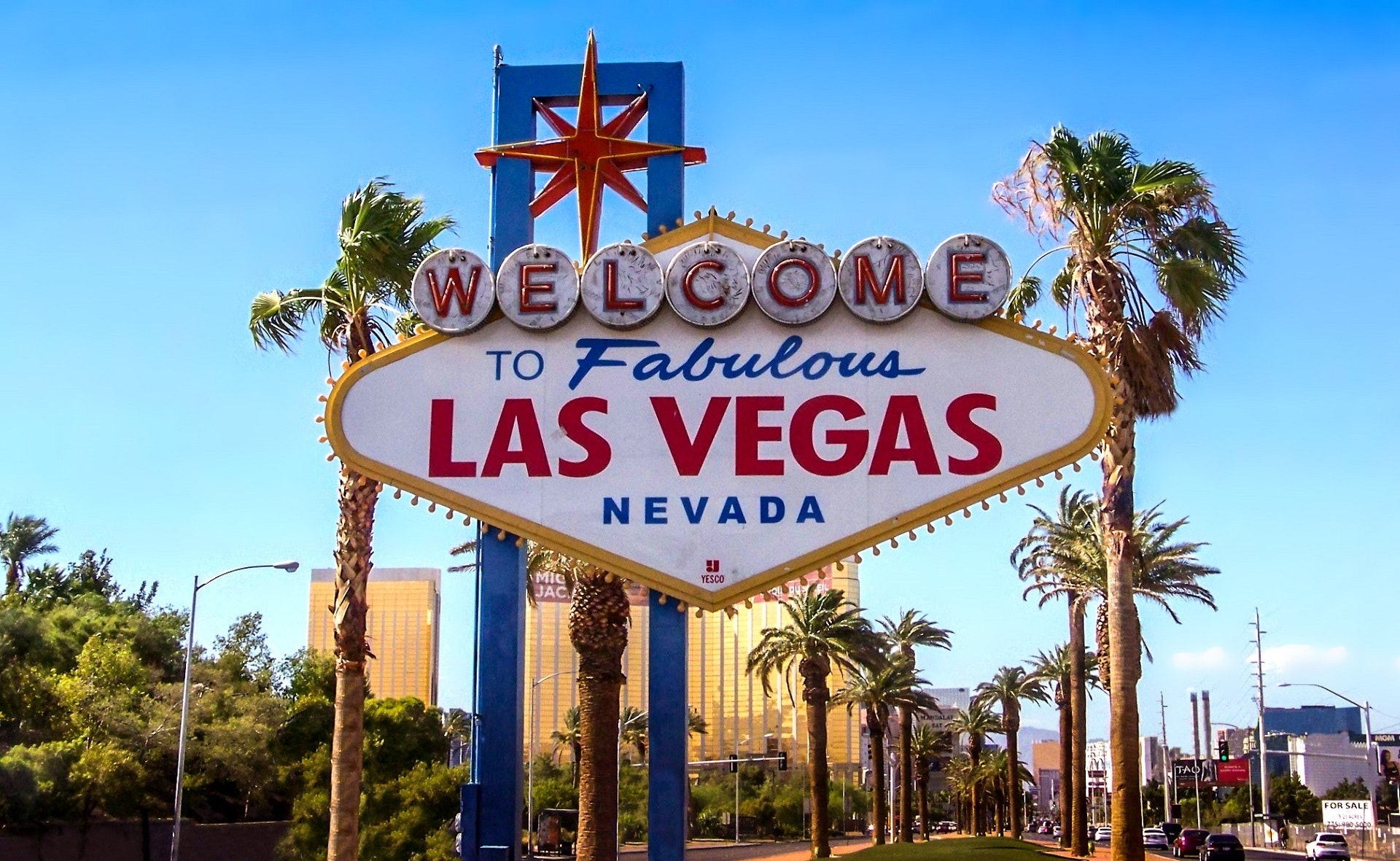 The Strip is home to the world famous High Roller Ferris wheel, which is found at the far corner of the Linq, Promenade.Tourists can enjoy the best views over the strip and areas around it while riding a capsule of the gigantic ferris wheel that stands 550 feet high and which takes half an hour for a full rotation. The cabin can accommodate 40 people. The sights are especially outstanding during nighttime with the fully lighted city.

Las Vegas’ NewYork -New York Hotel is located just across the MGM Grand Hotel and Excalibur Hotel. The hotel, which looks spectacular, is designed to resemble New York’s skyline with the Statue of Liberty and Brooklyn Bridge to complete it. There is also a giant roller coaster that goes in and around the hotel.

Caesar’s Palace and The Colosseum

Caesar’s Palace is one of Las Vegas’ most popular hotel resorts as it continues to progress. At present, Caesar’s Palace is an enormous complex at the center of the Strip and it comes with all the possible entertainment options. Most people closely associate the hotel with shows performed in its huge concert venue called “The Colosseum”.

Popular celebrities (such as Celine Dione and Elton John) entertain guests for a prolonged period and shows are usually sold out way ahead of its show time. So, tourists who plan to watch a performance in this venue will have to check out the dates and availability of tickets in advance.

The National Museum of Organized Crime and Law Enforcement, also called the Mob Museum of Nevada, is a museum that stand outs because of its uniqueness. It is situated inside a 1933 Neoclassical building, which used to be the US Post Office and Courthouse that comes with its own history. This was one of the places where the famous 1950 Kefauver Committee hearings were held, revealing a few ugly realities regarding organized crimes in Vegas and throughout the US.

The museum talks about the US Mob’s history by means of video clips and engaging, interactive displays. Exhibits have got something to do with people, events, culture and fashion that are relevant with the times.

Another popular tourist spot at the southwest tip of the Strip is the Mandalay Bay Resort, which is close to the Luxor hotel. One of the complex’s main attractions is the Shark Reef Aquarium. It has a gigantic 1,300,000 gallon tank that is home to a vast assortment of fish, reptiles, sharks, rays and marine invertebrates.

There are around 100 sharks from 15 various species and above 2,000 animals on display. Its most impressive feature is the Shark Tunnel. Shark Reef has an Association of Zoos and Aquariums accreditation and it works with wildlife biologists on the preservation of endangered marine and lake populations as well as the rehabilitation of injured animals. 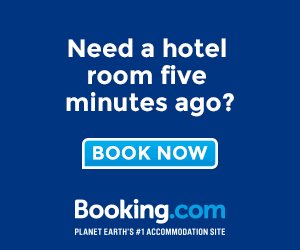